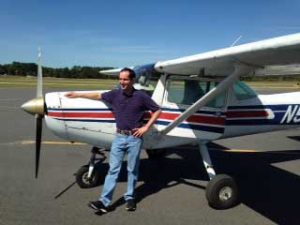 Here’s Brandon after his solo flight on November 2, 2017 @ the Henderson-Oxford Airport (KHNZ). Brandon earned an Eagle Scout during his scouting tenure and has a BA in Business. Congratulations! 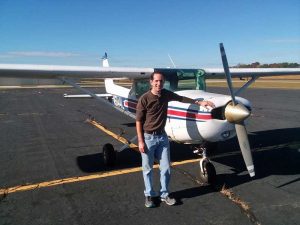